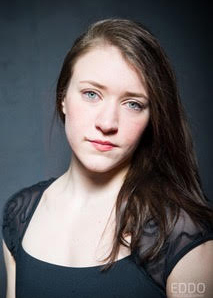 Katie Kozul began her dance training at The Gold School in Brockton, Massachusetts under the direction of Rennie Gold and her mother, Kathy Kozul. She attended the Walnut Hill School for the Performing Arts and later went on to the Alvin Ailey/Fordham University BFA program. Kozul joined Hubbard Street 2 of Hubbard Street Dance Chicago as an apprentice in September 2012 and was promoted to company member in August 2013.

She had the opportunity to perform works by Alejandro Cerrudo, Robyn Mineko Williams, Terence Marling, Ihsan Rustem, Bryan Arias, Loni Landon, Norbert De la Cruz, Alex Soares, and Gregroy Dolbashian. Katie is currently on faculty at The Gold School, Walnut Hill School of the Arts, Northeast School of Ballet, and she has been invited to guest teach at several arts organizations in the area. 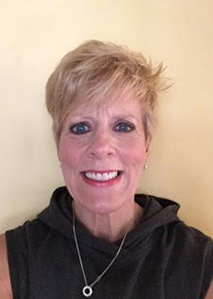 Kathy Kozul is a former member of the Boston Ballet and the Boston Repertory Ballet. She has worked with many prestigious choreographers including Merce Cunningham, Agnes DeMille and Choo San Goh, to name a few. She has been on the faculty of The Boston School of Ballet, The Boston Repertory School and The Gold School. She is currently on the faculty of The Walnut Hill School of the Arts, where she also served as Associate Director for 5 years. 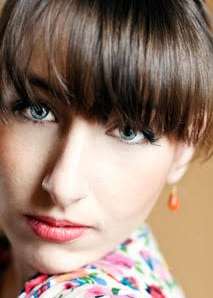 Michelle Poirier is a New York City based dance artist, choreographer, and educator. She received her Bachelor of Arts degree in dance from Dean College in Massachusetts, graduating Summa Cum Laude. While at Dean she was a member of the Dean College Dance Company and a member of the Academic Honor Society Phi Theta Kappa. She was awarded the Drusilla Carlson Phelps Award commending talent in performance and a future in dance education. Michelle studied contemporary dance and European dance philosophy abroad with Jacksonville University and Dock 11 in Berlin, Germany. She also attended the Laban School in Greenwich, UK, along with the Ailey School and Broadway Dance Center in New York City. She was the head coach of the Worcester State University Dance Team and is a guest lecturer at the university. Michelle currently performs with Delineation Dance Company, which is based in NYC. She was recently selected to premiere her own work at the Dance Astoria Festival. Michelle is a member of Dance Masters of New England. She choreographed for Teen Miss Dance of New England, and her work was selected as Judge’s Choice at the PULSE Convention. Her students are currently enrolled in top college dance programs around the country. Musicality and style drive her movement as she encourages dancers to develop their own artistry. 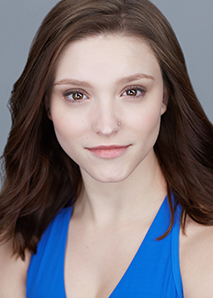 Sarah Angelico starting dancing at the age of 5, at Charlotte Klein Dance Centers, and thanks them for such a quality dance education. Sarah is currently a junior at Pace University, pursuing a Bachelor of Fine Arts degree in Commercial Dance and a minor in Arts and Entertainment Management. Her training includes many styles, such as Ballet, Jazz, Tap, Modern, Contemporary, Hip Hop, Aerial Arts, Improvisation, Choreography, and Pedagogy. Sarah has had her heart set on Broadway since she was ten years old, but she also plans to dive into the commercial world of dance in Los Angeles after she graduates. Her personal choreographic style is a unique fusion of fluidity, paired with hard-hitting, isolated and intricate movement. She is thrilled to make her teaching debut at the same place that sparked her indescribable love and passion for dance. 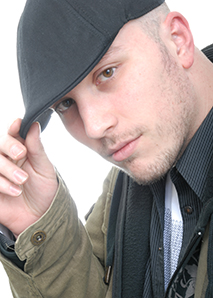 His choreography was seen in a commercial for BIC “Soleil” Razors and on ice for the opening number of “Stars, Stripes and Skates” starring 3-time National Ice Skating Champion Johnny Weir. His choreography has been featured on “The View”, ABC Nightly News, The MSG Network, NY1, CW 11, as well as at NYC’s Carnival, Steps on Broadway’s Faculty in Performance, Making Strides Boston, Dean College: 50 Years of Gold, Yankee FanFest and “The Game is in Us” (a Nike spec commercial). Recently, Todd was booked to choreograph a New Line Cinema production.

Todd was on Faculty at Steps on Broadway in NYC for over a decade. He has been a guest teacher at the University of Florida, SUNY Brockport, Boston University, Skidmore College, ACDA New England, the Ailey Extension, Ballet Hispanico, Jeannette Neill Dance Studio, Dance Masters of America, Dance New Amsterdam, Florida Dance Masters and many private dance studios throughout the United States.

He is currently a full time Artist in Residence at Dean College and is teaching on tour with Manhattan Dance Project and Dance Educators of America. 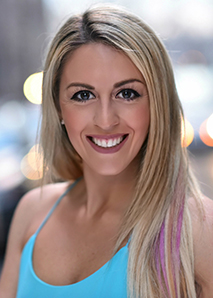 Brea can be seen in Disney hits such as Teen Beach Movie, High School Musical and Shake it Up. She has danced in numerous commercials and industrials, appeared in the off-Broadway show “Break The Floor” and was a semi-finalist on Season 2 of FOX’s hit television show, “So You Think You Can Dance.” In addition, Brea has performed in numerous parades and shows at Walt Disney World.

Brea has trained with and assisted some of the top teachers and choreographers in the country, including Mia Michaels, Stacey Tookey, John Crutchman, Dee Caspary and Doug Caldwell at his Broadway Dance Center intensives. Brea is well versed in all forms of dance, with skills and experience gained touring with regional ballet companies and performing with choreographer Dan Karaty (N‘Sync, So You Think You Can Dance). She has established a name for herself as a highly skilled dancer and choreographer, taking her own performances as well as her students to the next level.

Recently, Brea has joined Revel Dance Conventions faculty. Her unique choreography keeps her in high demand throughout the country, teaching at workshops and at dance intensives as well as choreographing for dance companies throughout the U.S. 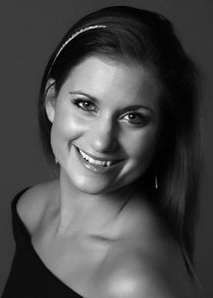 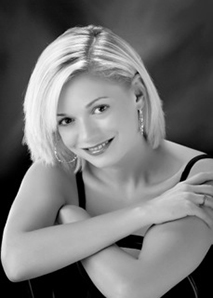 Rachel White-Ball began her training at the New Haven Ballet in Connecticut. She graduated high school from the prestigious University of North Carolina School of the Arts in Winston-Salem as a ballet major. Rachel also trained with the School of American Ballet, the Pacific Northwest Ballet and the Hartford Ballet before joining Boston Ballet’s BBII at the age of sixteen. After retiring from the stage, Rachel served on the faculty of both the School of Dance Connecticut (formally the School of the Hartford Ballet) and the city of Hartford’s Dance Program for City Youth.

Rachel is an ABT® Certified Teacher, who has successfully completed the ABT® Teacher Training Intensive in Pre Primary through Level 7 and Partnering of the ABT® National Training Curriculum. The New York City Ballet as a trainer certifies Rachel for the NYCB Workout. She is certified member of Dance Masters of America in Ballet and is a member of the Ohio Chapter #16. Rachel is also an active member of the International Association of Dance Medical Science (IADMS). Currently, Rachel is a Master Ballet teacher based in the greater Boston area and teaches for many schools, colleges, and conventions throughout the United States and Canada. 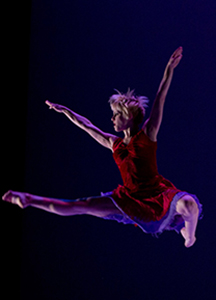 Marlana Doyle, ARTISTIC DIRECTOR of the METdance Company is originally from Massachusetts and graduated from Point Park University in 2001 with a BA in Dance. Marlana has been dancing with METdance for the past fifteen years and was a major part of the company’s reorganization in 2003. Under her direction, Marlana’s artistic vision has taken the company to new levels of excellence and growth while holding tightly to the company’s long tradition of diversity and versatility in its dancers, choreographers, collaborators, and content.

Through her commitment and drive, the company has performed at venues across the country including Green Box Arts Festival, Jacob’s Pillow Dance Festival Inside/Out (2012,2014, 2017), Destiny Rising at the Joyce Theater in NYC, Dance Chicago, Boston Contemporary Dance Festival, Dance St. Louis, and the 17th Annual Choreography Festival in Palm Springs, CA, in addition to local venues such as the Dallas Dance Festival and Austin Dance Festival. Her strength of vision has brought many sought-after choreographers to METdance and the Houston public including Robert Battle, Camille A. Brown, Larry Keigwin, Peter Chu, and Katarzyna Skarpetowska. Marlana represents METdance as a member of Dance Source Houston, Association of Performing Arts Presenters (APAP) and Dance USA, spending the last nine years as an emerging leader at both APAP and Dance USA. She was awarded the Dance USA Leadership Mentee Fellowship for the institute of training in 2012 and is currently serving as a Dance USA Artistic Director Council Chair for the 2016 – 2017 and 2017-2018 Season. Marlana has also served on many grant and organizational panels for the Houston Arts Alliance. As a dancer, Marlana has performed works by many of the talented METdance choreographers and continues to delight audiences on stage with the company. Marlana is a regular faculty member at the METdance Center and directs the highly successful MET too youth company, an intense program focused on preparing young dancers for dance programs at universities and a career in dance performance.

Marlana is also a guest teacher and an award winning choreographer for her students throughout the US. She lives in Sugar Land TX with her husband Ben and her two adorable daughters Olivia and Evie. 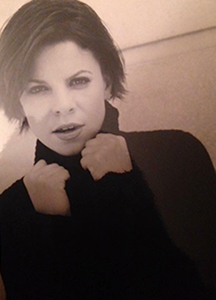 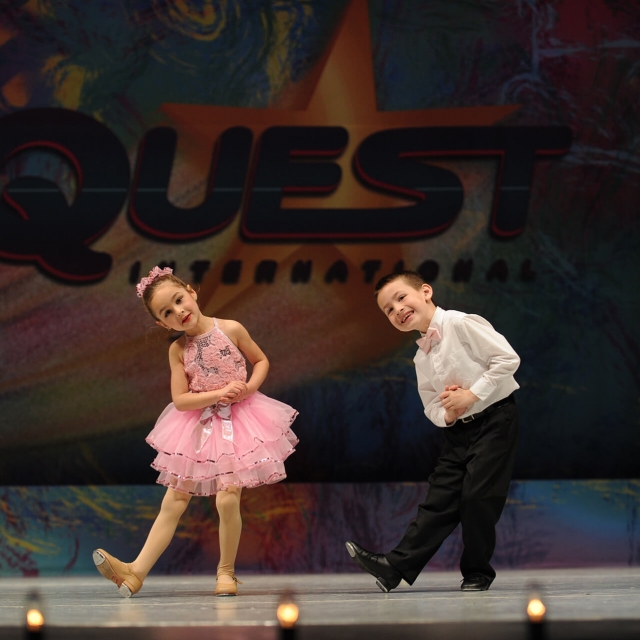 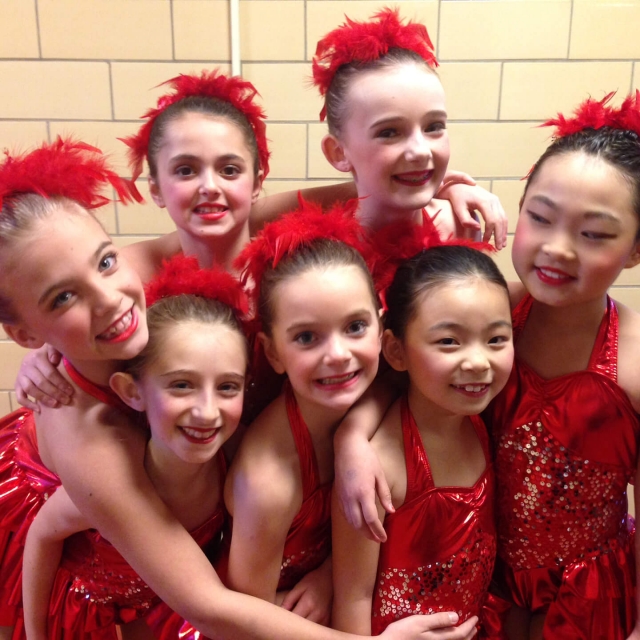 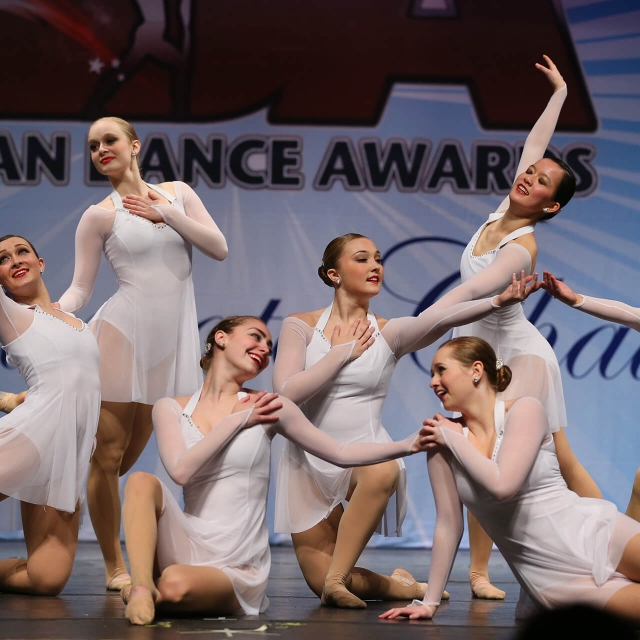 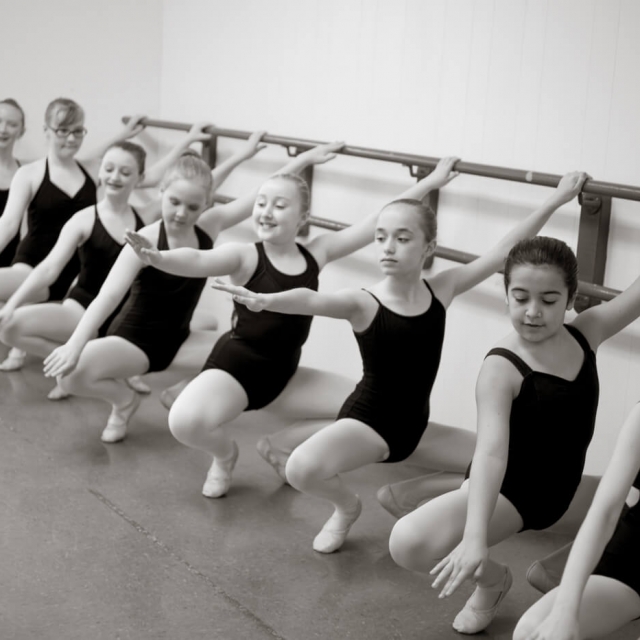 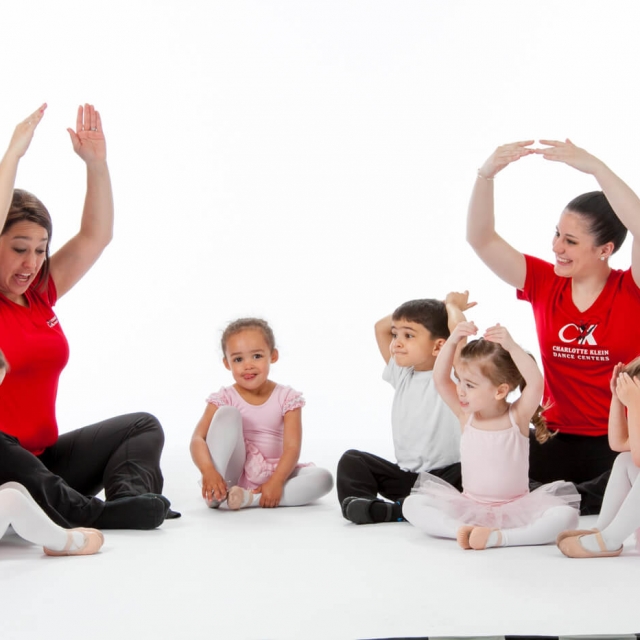